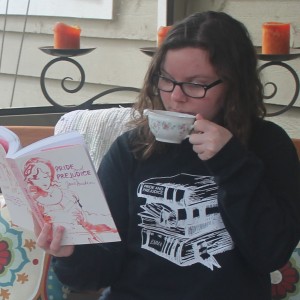 Making my way through the world's books, one language at a time.

About All of Us with Wings and the Minor/Adult Relationship 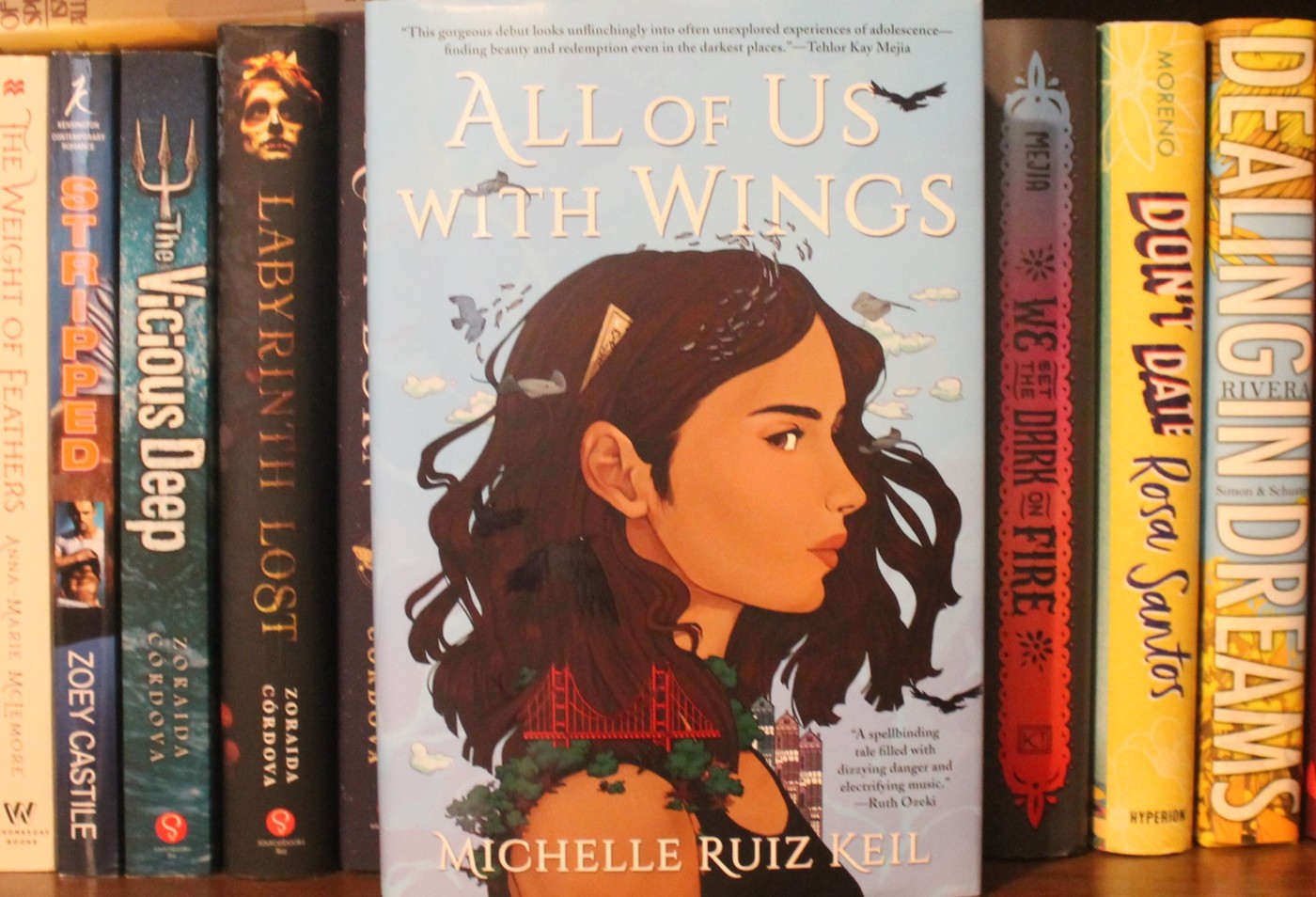 Back in April I wrote a glowing review of an advanced reader’s copy of All of Us with Wings by Michelle Ruiz Keil. Now that the book is out in the world, more people have read it and have a lot to say about the love interest. I want to address this controversy and take responsibility for how I promoted this novel. Keep in mind that I have only read an ARC and the finished copy may differ from what I read. However, I do have the finished copy to pull quotes from.

Please note that I’ll be addressing some possibly triggering subjects here, such as sexual assault and the relationship between a minor and an adult.

If you haven’t heard about All of Us with Wings, it was promoted as a story about a seventeen-year-old girl who, along with the twelve-year-old that she looks after, accidentally summons creatures of vengeance who endanger her loved ones. The promotion of this book put more emphasis on that plot than the actual book did. As you can see from reading the summary in my review, I contributed to that narrative. However, that plot is not really the main focus of the novel.

The book actually focuses more on Xochi simply figuring out who she is and who she wants to be. As she goes through the journey of finding herself, we are shown flashbacks and learn about how a father figure molested her as a young teenager. We also learn that in present day Xochi is attracted to the twenty-eight-year-old father of Pallas, her twelve-year-old friend. Xochi lives with Pallas and her family as a governess, making Leviticus both her friend’s father and her employer. He returns her feelings of attraction.

Leviticus, the twenty-eight-year-old father of Xochi’s friend and Xochi’s employer reciprocates the seventeen-year-old’s feelings of attraction and acts on those feelings. He then makes a pros and cons list about being with her and his number one con is that she is his daughter’s closest friend. Her age comes second, which is then handwaved away quickly by Xochi as she says, “But age is relative, isn’t it? I might be less experienced than you, but I’m not convinced you’re more mature.” I feel that’s a realistic viewpoint for a teen in her situation, but he, as the adult, should disagree with her and say the age matters. Instead, he says, “I’m sure you’re right. A mature person probably wouldn’t be in this situation in the first place.” (Pg. 192)

There is some criticism from other characters, but not nearly as much as there should have been. In fact, when Io, Pallas’ mother, finds the father of her child in bed with her seventeen-year-old employee, her first reaction is jealousy. Later she talks to Xochi and when Xochi says that she and Leviticus have done, “Not sex, but just about,” Io’s response is, “Was it nice?” (Pg. 338). That’s not exactly the best response she could give to a seventeen-year-old talking about being physical with the twenty-eight-year-old father of her child.

In the end, the characters realize they’ve expected too much maturity from a teen. They realize she is still a kid and deserves to have a childhood. However, they also tease and make jokes about the relationship, saying things like, “Don’t know what you see in her, man. I like my women sweet.” (Pg. 342). The relationship is called off before it truly starts, but the ending still felt a bit open, as if they may get together later on.

The relationship made me uncomfortable and I wish Leviticus had been condemned more for his actions. The truth is, aside from the relationship, the book is quite beautiful. I really love Michelle Ruiz Keil’s writing style and I think this would be such a good book if the relationship had been handled better. Leviticus’ actions should have been criticized more. I also would have liked there to be more exploration of how her sexual assault may have influenced her attraction to him. I would have liked to see those issues worked through more.

I won’t defend myself for promoting a book, knowing it contained a relationship between a minor and an adult. I should have been more upfront about the relationship, instead of relegating it to the last sentence of a trigger warning at the end of my review. That was dismissive and I should have addressed it. I’m reluctant to put criticism in my reviews, especially if I am establishing or have already established a relationship with the author. However, I am an adult and this book is aimed at teens. I review a lot of Young Adult books and, as an adult engaging in a space for teens, I need to be more responsible when it comes to how I review books. I am sorry and I will do better.

My life revolves around reading and writing.